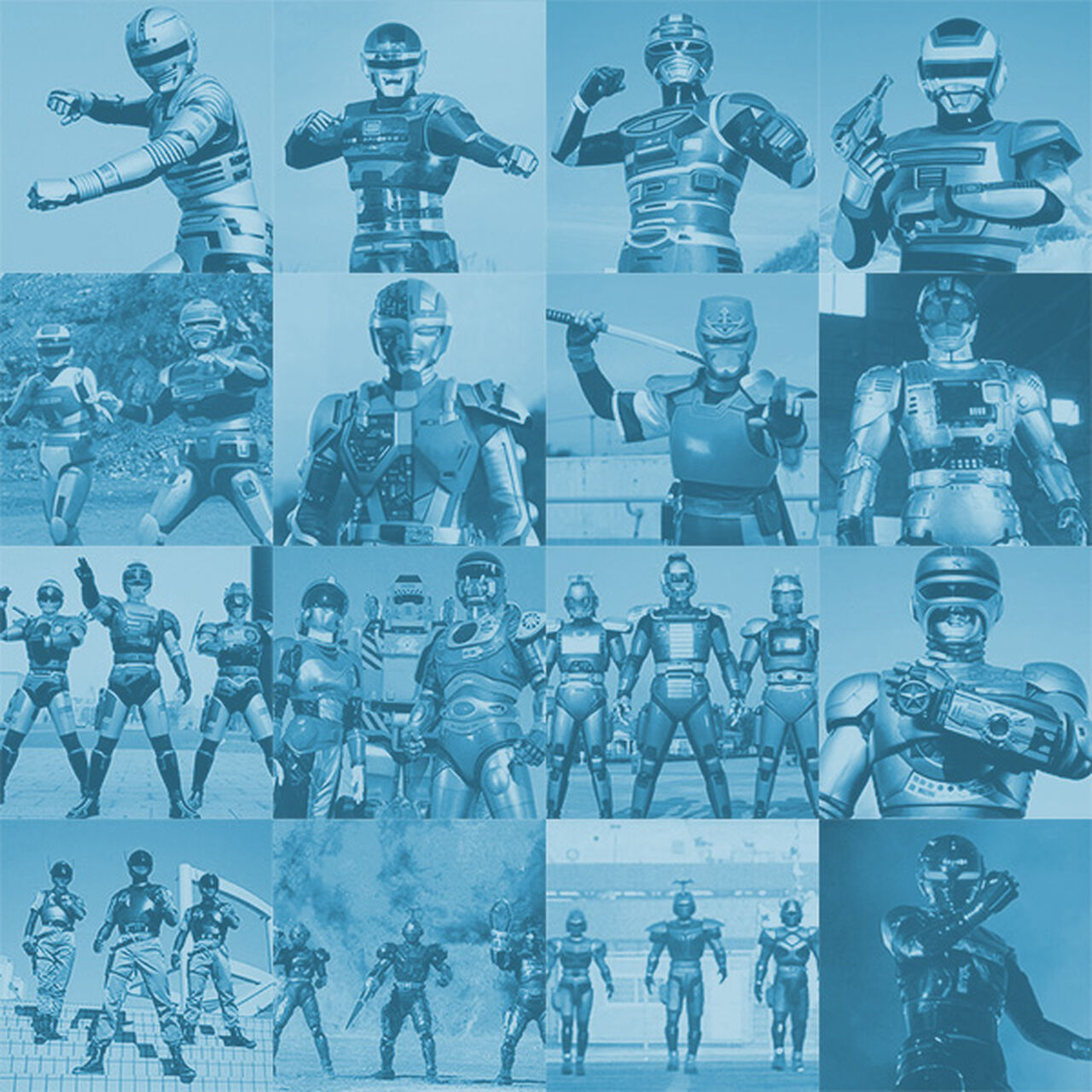 I'm just wondering how do I put the English title to a japanese song?

I featured Sophie Villeneuve on my userpage. I really wish it was on a blog post, though.

Is there more monsters than that
(edited by Blood woman)
When i.ve think the Criminal Syndicate Bioron From Jiban that Reminds me of a Generic Terrorist Organization. been sent Monster of the Week Rather than a Direct Approach like. i was think of that in Comparison.
(edited by Sleipnirstrike)

Eileen is spelled as Aileen in her mobile phone.

Also, Gencer's name must've started with a J (therefore Jenser/Jencer), since Aileen's phone record has "J" as his name.

Space Reider speaks mostly of his catchphrase are english. Like the Kyorugers, Go-Busters, Gokaigers, Kamen Rider Wizard, Beast & Space Sheriffs together like he said "Beautiful". Second while he Fights Kamen Rider Beast in his monster form & Kyoru Gold Assists Beast he said "Who Are You". Kyoru Gold & Kamen Rider Beast Finished Reider (Monster Form) before he dies & explodes he says "Goodbye!".

(edited by Drakeflair360)
How do we know who's who on this page? There is no description as to which brother is Van and which brother is Trip.
(edited by RedLegend1)
I watch Zaido in the Phillipines where the three Zaidos are the grandchildren of Shaider. Who is the grandma of the Zaidos?
(edited by A Fandom user)
Guidelines